Most of us across North America enjoyed an extra hour of sleep this past weekend—Sadly for many, this may be a rare occasion of getting the optimal amount of sleep. Many people wear their ability to function on small amounts of sleep as a badge of honor, but they’re actually putting their health at risk, a sleep expert says.

Research increasingly points to links between insufficient sleep and diseases such as obesity, diabetes and even cancer and Alzheimer’s disease, said Eve Van Cauter, Ph.D., director of the Sleep, Metabolism and Health Center at the University of Chicago. “Sleep duration, over the last three or four decades, has decreased by an hour and a half to two hours,” Van Cauter said. “There is a stigma in our current society, strangely, against getting the amount of sleep that you actually need, and this really has to change.” 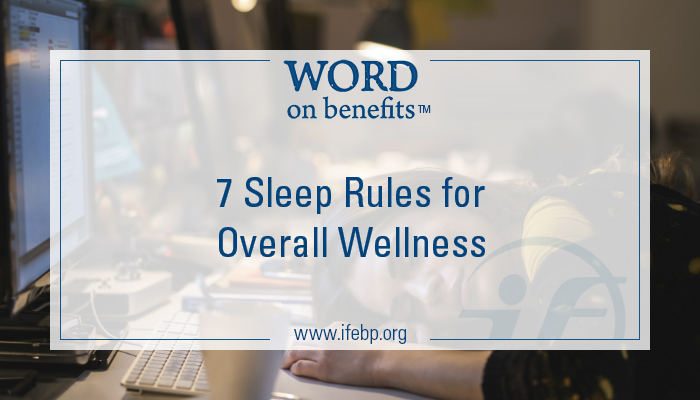 Insufficient sleep has an adverse impact on hormonal regulation of hunger. Those who don’t get enough sleep tend to eat more and eat foods they might typically try to avoid. Research has shown that those who are sleep-deprived tend to gain more weight than subjects who get a reasonable amount of sleep.

In fact, Van Cauter said insufficient sleep and obstructive sleep apnea have close to the same importance as traditional type 2 diabetes risk factors such as being overweight, but the guidelines doctors receive for treatment do not mention sleep. “Good doctors should ask their patients: Are you a shift worker? What is your normal sleep duration? Are you snoring during the night?” she said.  “Those kinds of questions are really important now that we’re facing an epidemic of obesity and diabetes.”

The relationship between sleep and Alzheimer’s disease is a relatively new field of study, but research has shown that older adults who have insomnia are twice as likely to experience cognitive decline or develop mild cognitive impairment. Excessive daytime sleepiness also is a risk factor for dementia.

In order for people to get the recommended (for adults) seven to nine hours of sleep nightly, Van Cauter offered seven rules of good sleep hygiene: