Governor Scott Walker recently proposed self-funding Wisconsin’s $1.5 billion health insurance program for 250,000 state and local government workers and their dependents. For now, it is a proposal that is being heavily debated in the Wisconsin State Legislatures Joint Finance Committee. If self-insurance contracts are approved by May 1, 2017, a new self-funding arrangement could go into effect January 1, 2018.

To self-fund or fully insure is mostly a question of who will take on the financial risk of paying claims for covered benefits. Here’s a closer look at the many considerations involved, using Wisconsin as an example. 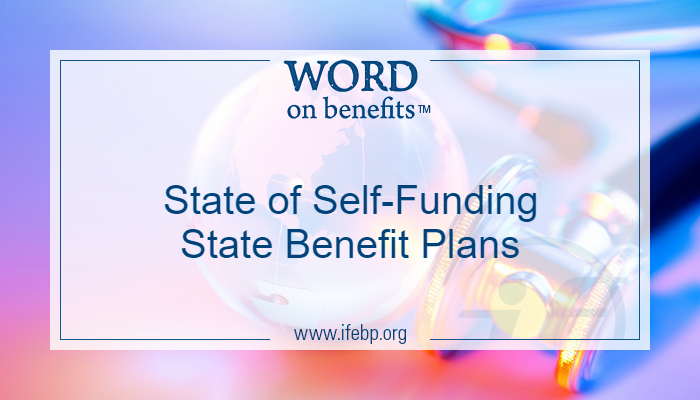 Self-funding isn’t an all-or-nothing option. According to the National Conference of State Legislatures (NCSL), 46 of the 50 states self-fund at least one health benefit plan. Because Wisconsin currently self-funds three benefit plans, Wisconsin is considered a self-funding state by NCSL. Currently less than 30 states completely self-fund their health insurance programs.

Why self-fund some benefits and not others?

The state of Wisconsin is currently self-funding, or assuming the risk for their pharmacy, vision and wellness benefits. At the same time, the state pays health insurance premiums to 17 health maintenance organizations (HMOs) for fully insured medical coverage. A third option is to partially self-fund, in which the state/employer complements its self-funded program by purchasing stop-loss insurance.  Stop-loss insurance provides financial protection only if self-funded claims exceed a specified dollar amount within a specified period.

The Wisconsin debate involves multiple considerations, including how the elimination of multiple fully insured health plans options may affect the market and worker choice. The Legislature’s Joint Finance Committee is expected to consider the self-funding issue in April or May, 2017.  Will there be a shift in Wisconsin to self-insurance for the state workers’ health plan? How might that shift impact the state’s next budget, health care market and economy? The International Foundation, residing in the great state of Wisconsin, will stay tuned.