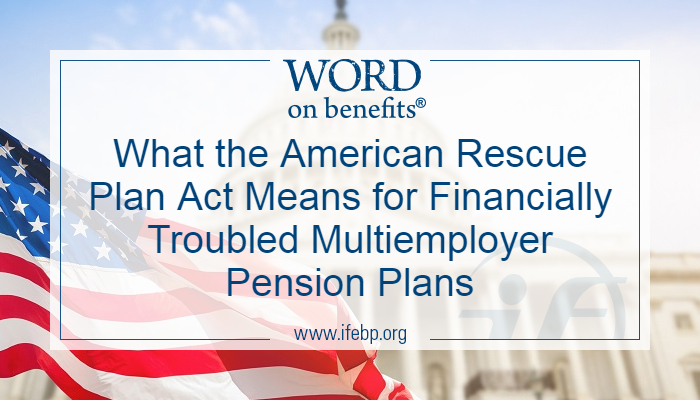 Listen to this post here. After years of debate on the topic of funding relief for multiemployer pension funds, Congress acted this week with the passage of the American Rescue… Read more > 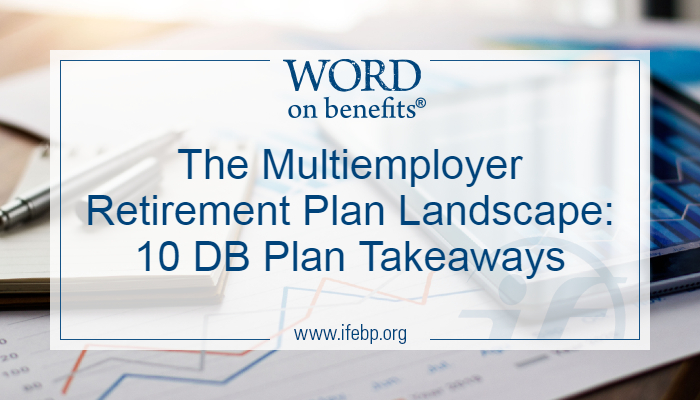 According to the most recent data from The Multiemployer Retirement Plan Landscape: A Fifteen-Year Look (2003-2017), demographic trends in multiemployer plans have become less favorable as the number of actively… Read more > 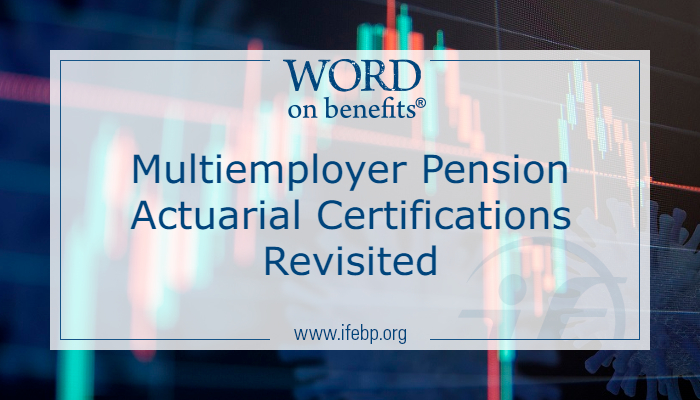 The COVID-19 pandemic has drastically impacted benefit trust funds and will continue to have a marked effect on these plans. With volatile market performance that has not been seen since… Read more > 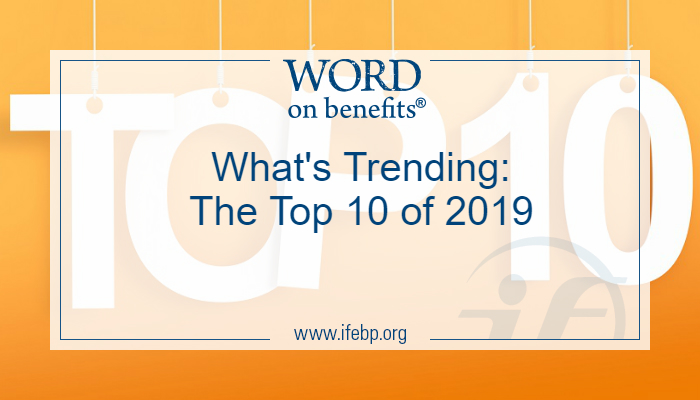 As we wrap up the year, we’re taking a look back at our Word on Benefits top posts of 2019. A lot has happened in the employee benefits industry this… Read more > 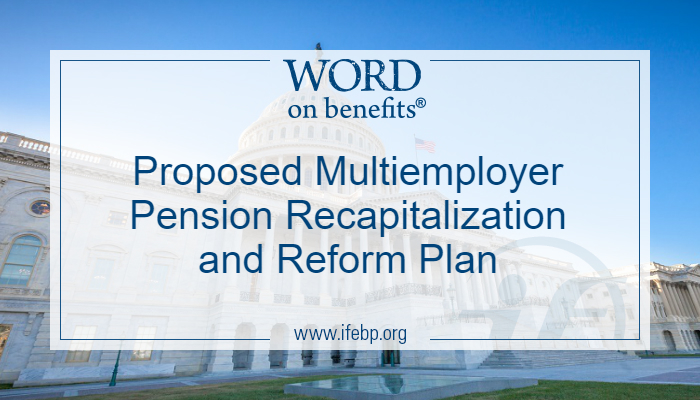 On November 20, 2019, Senators Chuck Grassley and Lamar Alexander released the Multiemployer Pension Recapitalization and Reform Plan proposal. The proposal was released in the form of a white paper… Read more > 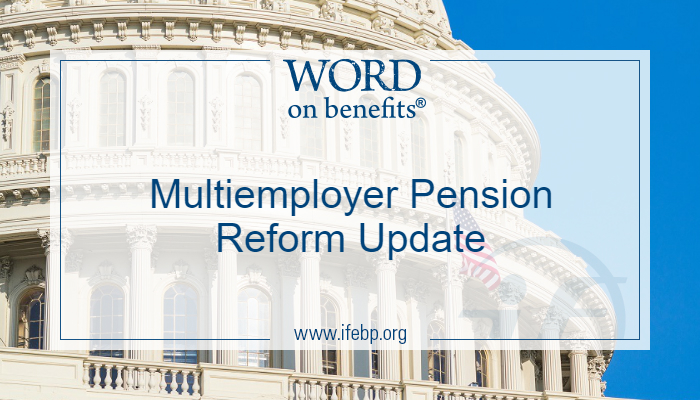 Wondering about the latest multiemployer pension reform updates? You can always check the International Foundation Multiemployer Pension Reform Act (MPRA) page for updates, but here are four things I have… Read more > 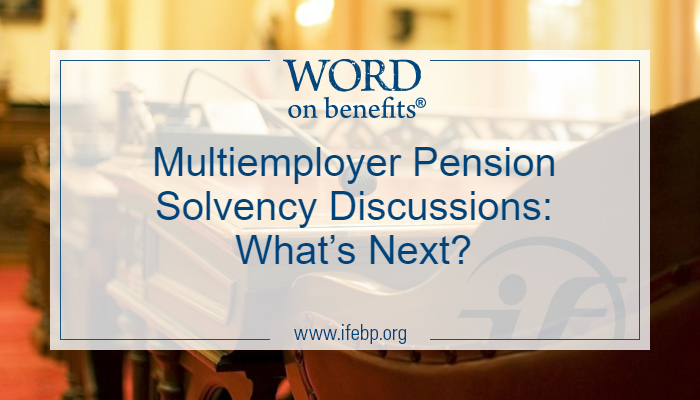