Legislative changes along with a new political environment in Canada mean the topic of medical marijuana will likely pick up steam in the coming months and years.

While much is unclear, Mike Sullivan lays out important factors for benefit plan sponsors to weigh in his article, “Clearing the Haze: Medical Marijuana Considerations for Plan Sponsors,” the cover article in the January/February issue of Plans & Trusts. Sullivan is co-founder and president of Cubic Health Inc. a Toronto-based health benefit analytics and drug plan management company. 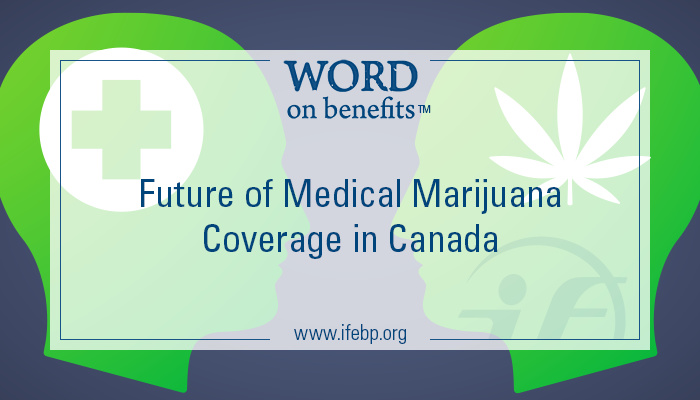 But with the Liberal Party now in control of the federal government, there has been more discussion about the legalization of marijuana. Sullivan predicts plan sponsors will feel even more pressure to consider including coverage of medical marijuana in their benefit plans. 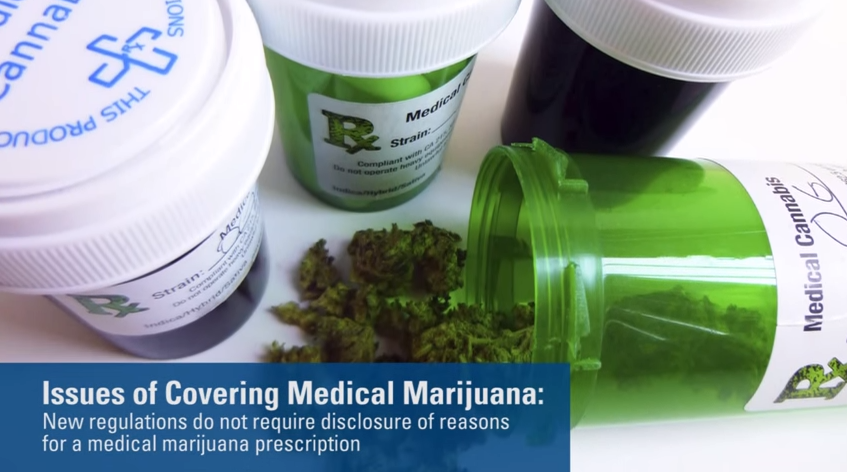 He outlines some of the major considerations: