Republicans in Washington, D.C. have been busy this year, attempting to pass substantial health care legislation. We’ve watched each of the following slip away: the American Health Care Act of 2017 (AHCA), Better Care Reconciliation Act of 2017 (BCRA), Sen. Rand Paul’s Obamacare Replacement Act, Skinny Repeal and my sanity as I struggled to follow the details of each proposal . . . Just because none of these bills became law doesn’t mean there’s nothing to learn from what’s in them. Republicans may have differences of opinion regarding the structure of our health care system, but there was at least one common area of agreement: health savings accounts (HSA). 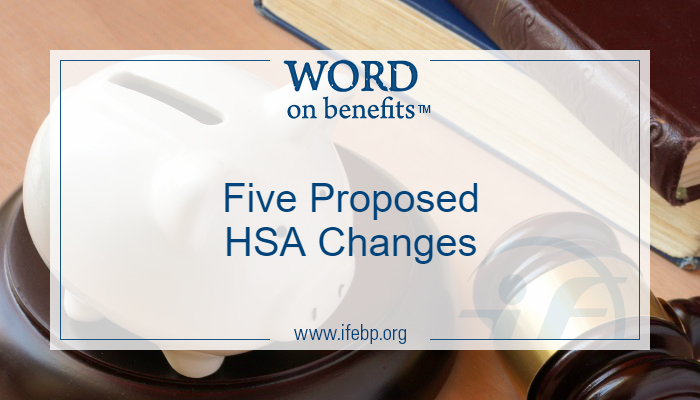 Republicans’ agreement on HSAs suggests that, if health care legislation is passed in the future, it is likely that some, if not all, of their proposed changes might be included. Here are some of the proposed HSA changes found in both the AHCA and BCRA:

The future of health care may be uncertain but, if Republicans have any say in it, it will include more flexible opportunities for people to contribute to, and use, their HSAs.